X-ray fluorescence analysis of all elements with ppm precision 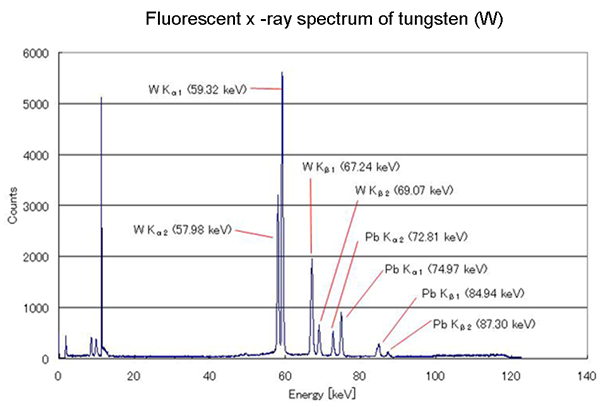 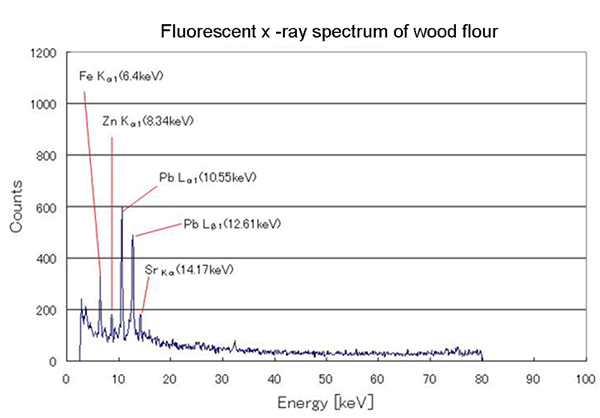 Fluorescent X-rays from minute metal contamination in the wood flour are detected.

↑return to the TOP